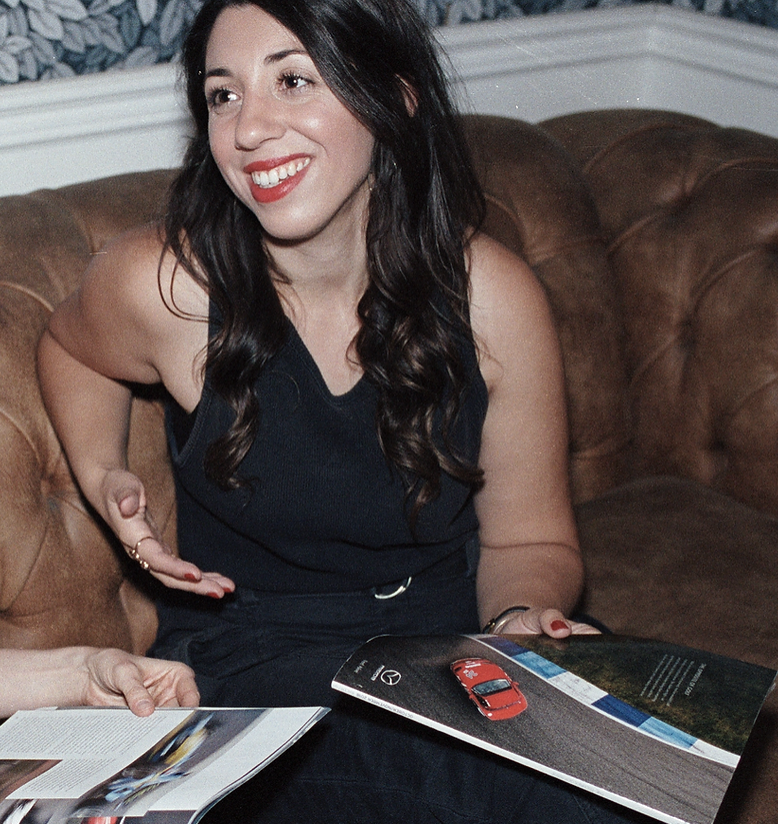 Ellenor is an award winning director and photographer based in Los Angeles.
Co-Founder of  Mermaid Toast - A female driven  creative agency working in film & commercial content.

She has traveled the world filming mini documentaries for bands and brands such as Ford, Qantas and Village Roadshow. She has worked with Simple Plan on music videos and social content.
‍
Ellenor has twice had her work screened in the Marche at the Cannes Film Festival (2015, 2017) and was awarded runner up for film ‘Meat and Potatoes’ which she co-directed, in the World’s Largest Short Film Festival - Tropfest. The film was picked up and distributed by Red Bull TV.
‍
Ellenor was selected at age 18 to study at Australia’s Prestigious Victorian College of The Arts Film & Television course. In her final year she was selected as one of 30 undergraduate filmmakers in the world to be mentored by Vilmos Zigmond (ACE) at the Budapest Cinematography Masterclass.​Some of her clients include Tourism Australia, Topdeck, Contiki, Coalition Music, Simple Plan, Facebook, Village Roadshow, Qantas, Ford, Chevrolet, Status, Toni & Guy, Trivago, Unidays, Epokhe, Wild Earth, Dyper, Because, Brickell, Bose and many more.​Her photography work has been featured in the following publications: ​Kerrang, I Heart Radio, Tourism Australia, Lonely Planet, Charter World, DAllas Observer, Spotify and many more...​Ellenor currently has multiple features and tv series in various stages of production.

Life Through A Lens

Ellenor Argyropoulos is Greek - Australian, lives in Los Angeles, is a Trekkie, a coffee snob, always hungry for chips, loves formula one, embarks on a pilgrimage to the cinemas 3-5 times a week,a punk rocker and has an email, linkedIn, instagram © 2022